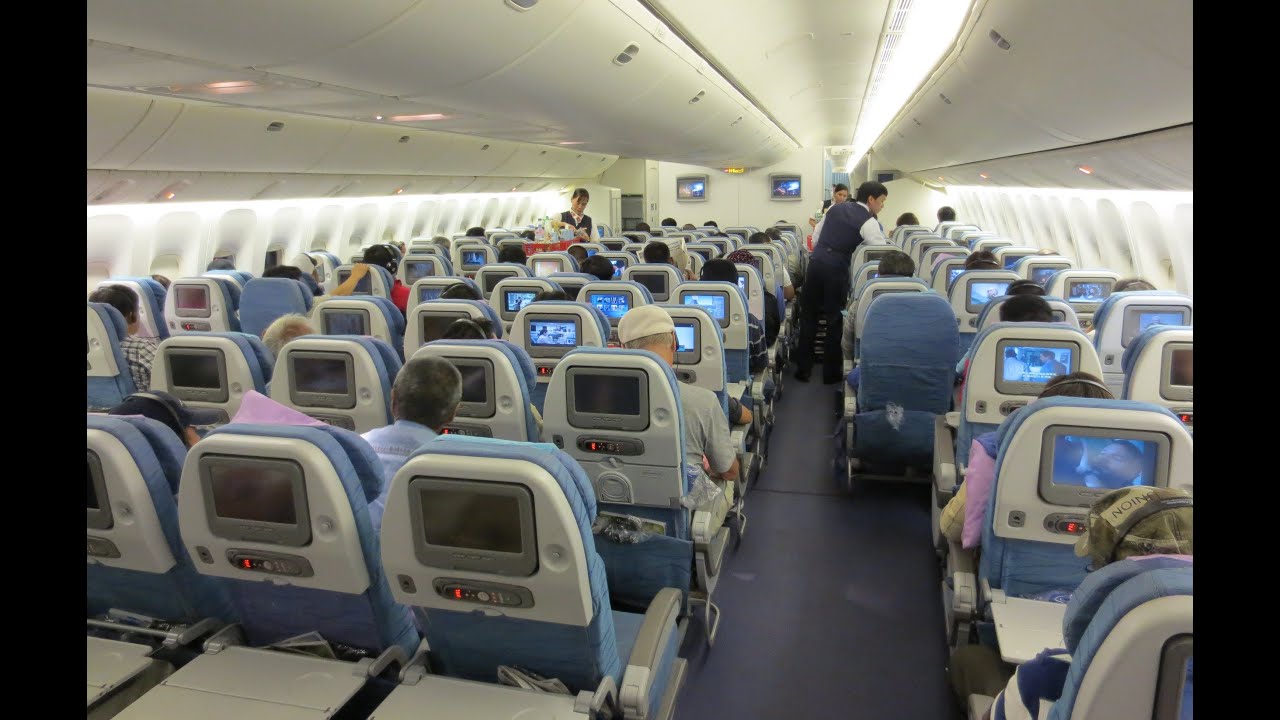 Most of Mel's aircraft were designed to fly in FS 2000 OR FS 2002 and very few were converted to FS2004 and the ones that were converted to 2004 had afew flight dynamic problems I guess one of the reason's for this was know one tweaked the air file to fly in FS2004 but they are still nice aircraft.

For FSX I wanted to do something very special for MELJET'S I wanted them to have the same Luster and flight dynamics that Mel wanted them to have without looseing or having to compromise anything. What I have done is tweak air files, And the cfg file, I have added A2A 3D Lights and Redux.

And have kept the quality of the aircraft intact. Most of the aircraft have opening engine cowlings that open for maintenance Which makes the Jet engine visible. By pressing shift + E. While at the gate the jetway will now close on the aircraft by pressing crtl + J on your key board.

MELJET'S have alway's been one of my favorite aircraft and I didn't want them to die with FS2000 & FS2002 and I thourght they would when FS9 & FSX hit the market place.

'THIS AIRCRAFT HAS ONLY BEEN TESTED WITH FSX'
Aircraft Type:Boeing Air China B-2066

These aircraft have only been tested with FSX, Windows Vista 32 bit OS
and WindowsXP OS.

1. Copy the 'Aircraft' folder included in the zip file to your.FSXSimobjectsAirplanedirectory.

2. Start FSX and select MELJET from the aircraft menu and select the desired aircraft.
3. Nothing needed for this aircraft to work. Everything is included.Except for the A2A 3D Lights & Redux program. Which is needed for the 3D Lights to work.